Sticky Post By TnM Posted in Uncategorized With 4 Comments Permalink French aristocrat, writer, poet, and pioneering aviator. He became a laureate of several of France’s highest literary awards and also won the U.S. National Book Award. He is best remembered for his novella The Little Prince.

Sticky Post By TnM Posted in Uncategorized With No Comments Permalink

Flattrack is a short, oblique documentary about the DTRA…
…A dedicated and diverse group of people that choose to spend their spare time and money racing motorbikes on small, circular dirt tracks – endlessly searching for the perfect corner. 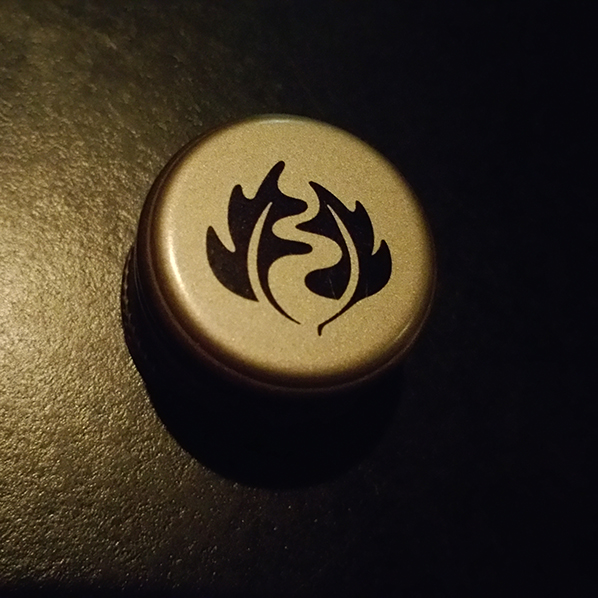 It’s just two leaves, but it creates a creek in the negative space and the two stems form the shape of a wine glass.

DROP US A LINE